Psychiatric disorders such as schizophrenia, bipolar disorder, and major depressive disorder are common.

Despite the important role that genetic factors play in the development of these disorders, genetic testing is currently not part of clinical psychiatry. However, in view of recent genetic findings (particularly the identification of pathogenic copy number variants that are associated with high risks for schizophrenia), major efforts to establish such genetic testing are now underway.

This information is likely provided in the form of Psychiatric Genetic Counselling. The recent developments require training in state-of-the-art psychiatric genetics for all professionals involved in patient care.

The pan-European Network EnGagE (Enhancing Psychiatric Genetic Counselling, Testing, and Training in Europe) addresses these needs. It aims to:

More detailed information on our pan-European Network is provided in the different sections. We thank you for your interest in our Network and would like to encourage you to browse this website to learn more about our exciting endeavour.

Currently, EnGagE does not offer genetic testing to patients as part of routine clinical care. Information on our (planned) research studies and the progress of EnGagE can be found here. 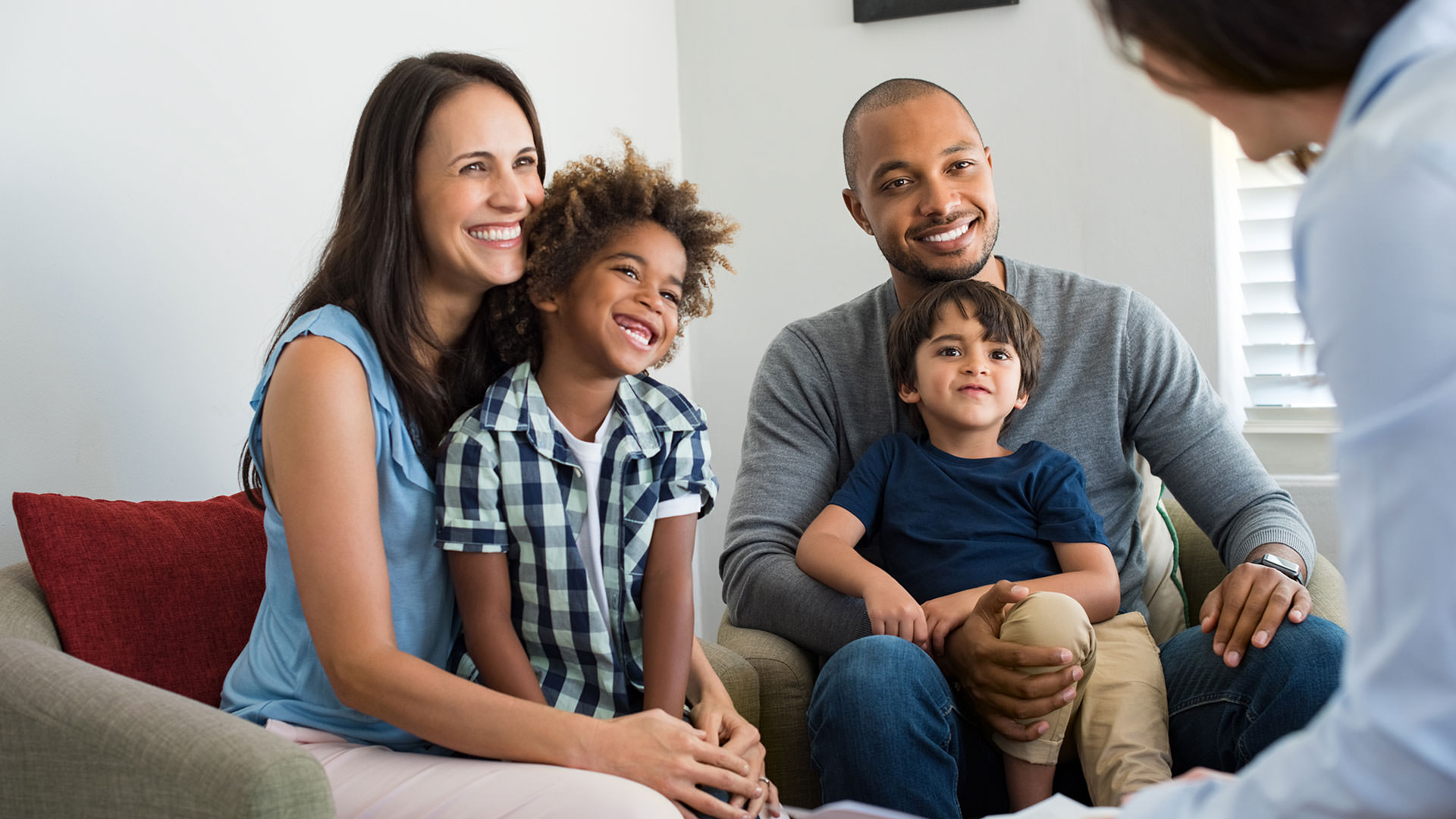 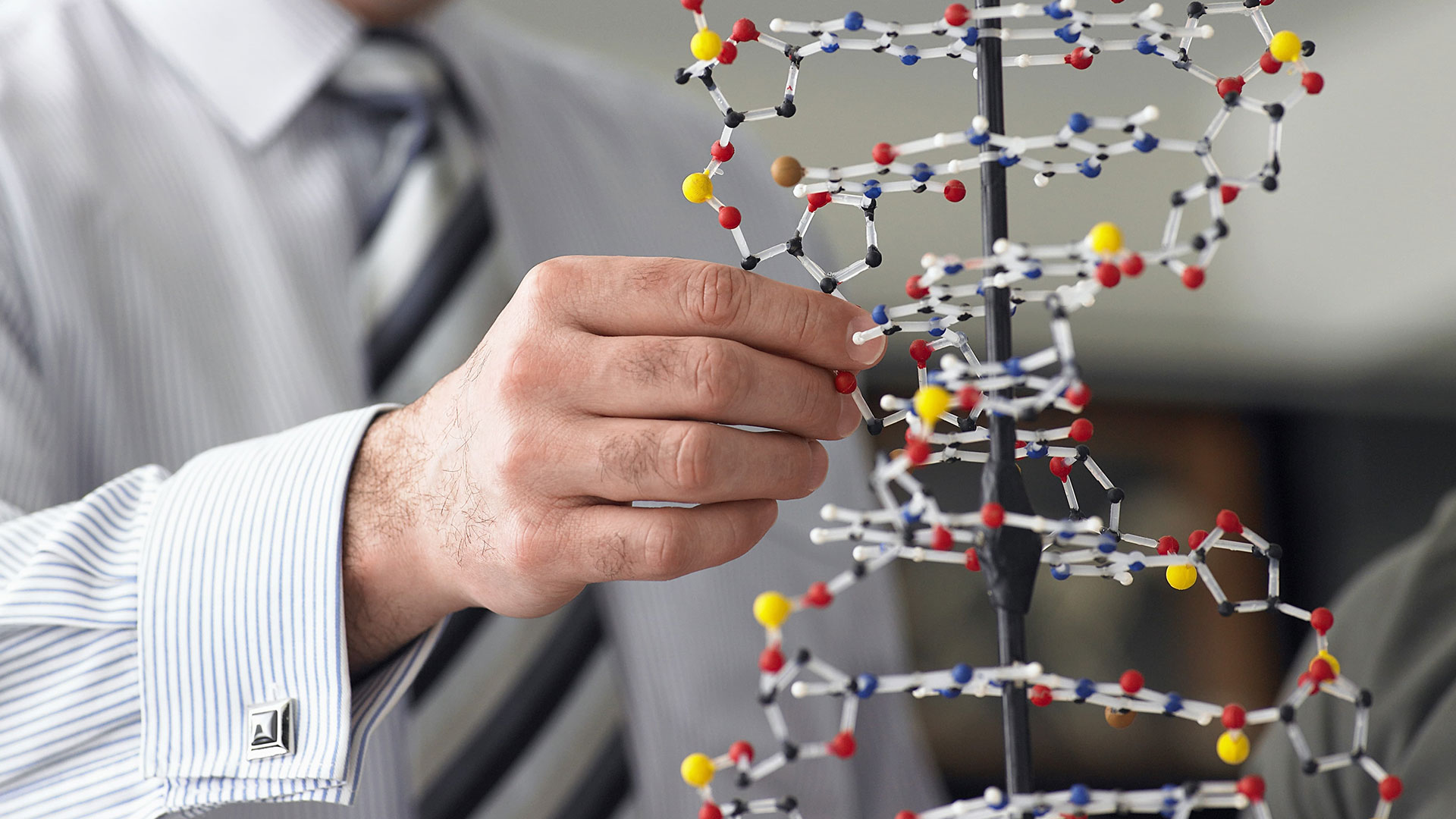 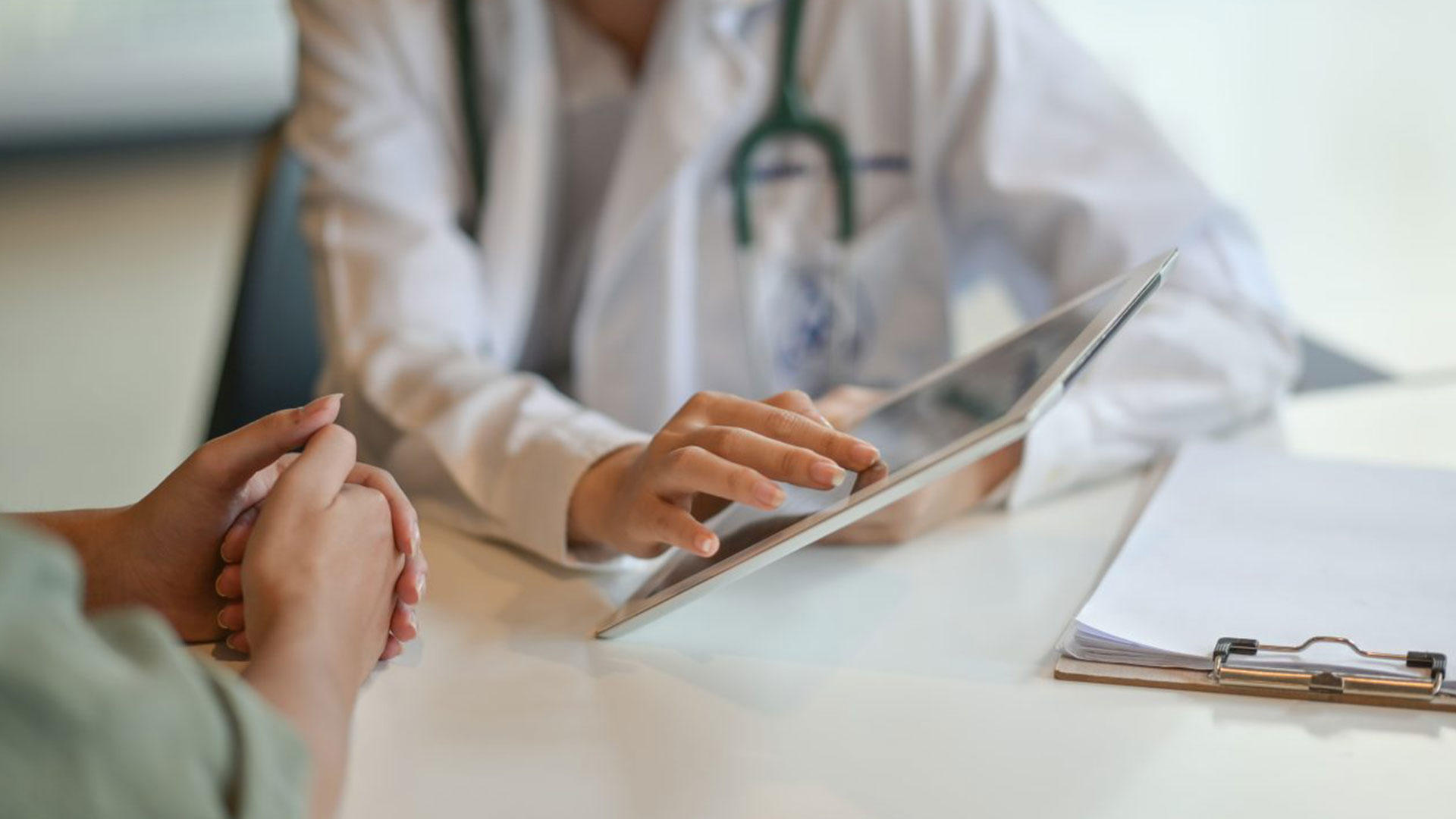 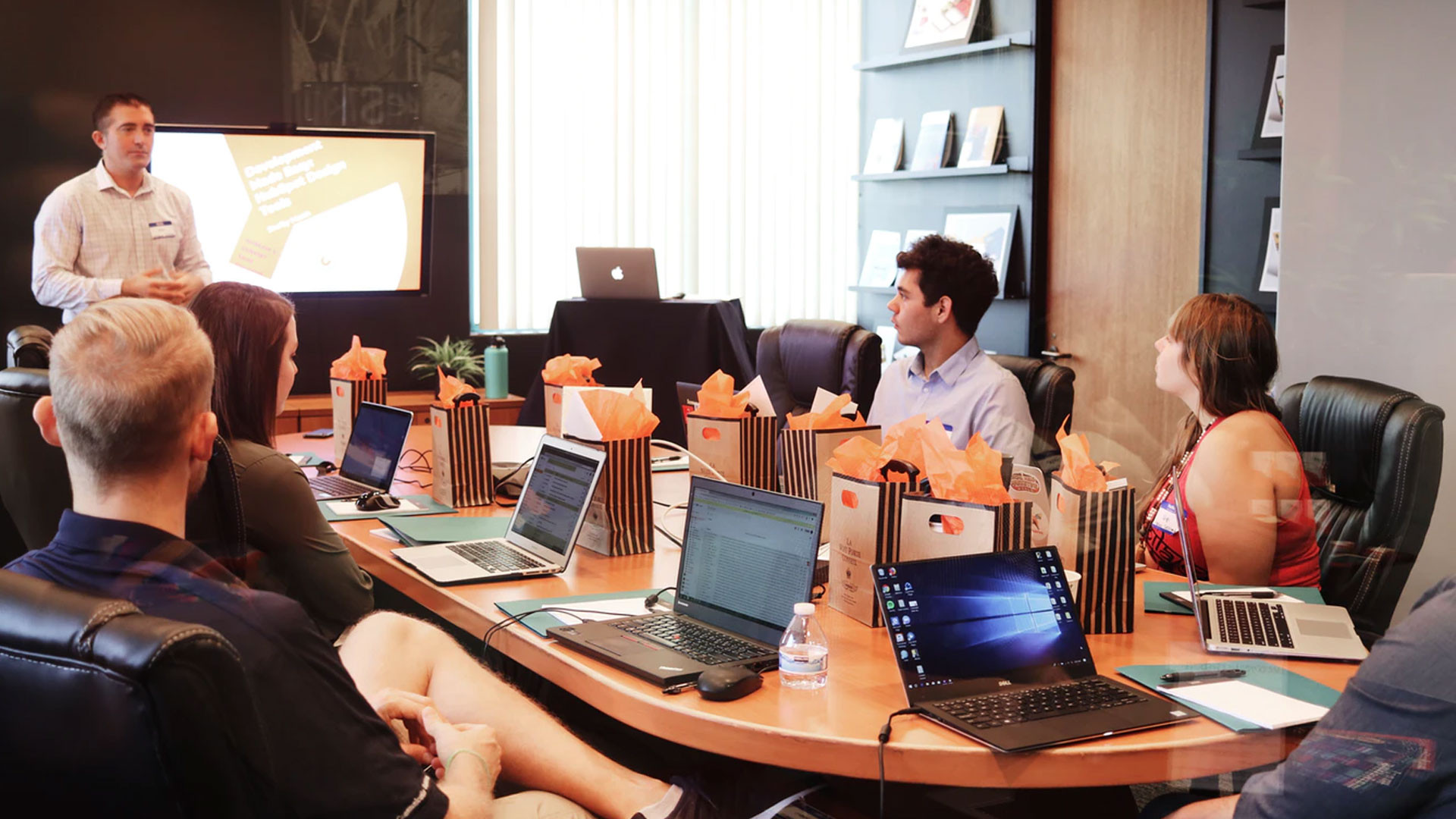 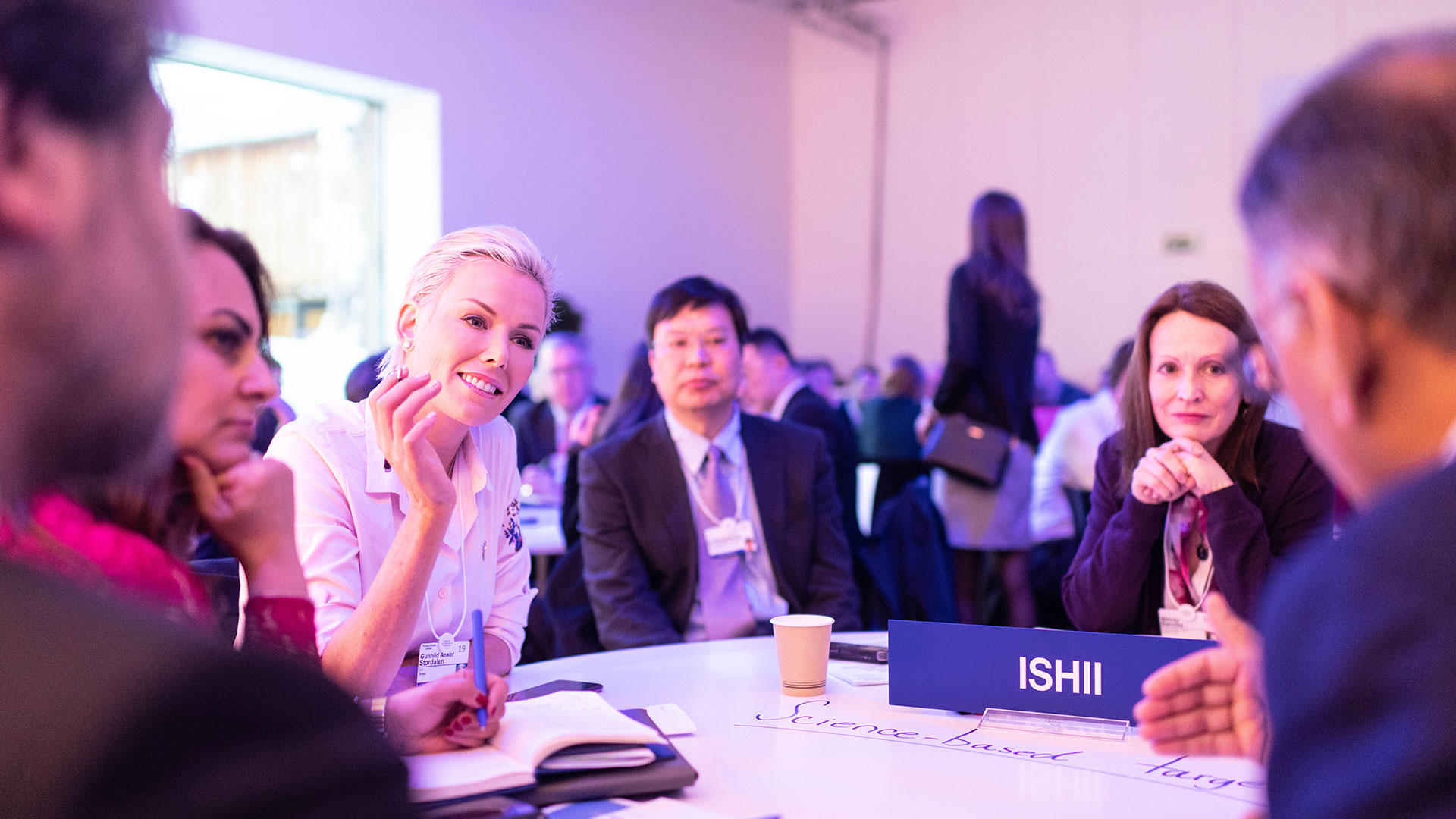 Starting in May 2021, EnGagE will host monthly open access lectures (last Thursday of the month; 4 pm Brussels time). The target audience are mental health professionals interested in training in psychiatric genetic testing and counselling in clinical psychiatry. More information (e.g. on how to register for these lectures) will be provided soon.
Read More

EnGagE welcomes new participants, both from already participating countries and countries that are currently not part of the Network. If you are interested in joining, please contact your COST National Coordinator (CNC).

The CNCs are the national contact points in the various countries that are a member of COST and appoint the national participants to COST Actions.

EnGagE hosts Workshops, Meetings of the Working Groups, and Training Schools. Furthermore, it funds Short Term Scientific Missions and Conference Grants. All activities are advertised through this website and EnGagE’s Twitter account (@psych_engage).

Please refer to the respective subsections of this website to read more about the activities and the application process.

COST (European Cooperation in Science and Technology) is a funding organisation for research and innovation networks. The pan-European Actions are bottom-up, multi- and interdisciplinary networks with the main aims of connecting research initiatives across Europe and beyond; and enhancing research, innovation and careers.

Further information on COST can be found here: www.cost.eu